Looking for an EIFS Stucco inspection in New Jersey?

EIFS Stucco Home EIFS (External Insulated Finishing System) is an exterior material installed throughout New Jersey. It can be easily shaped into dramatic designs.  EIFS inspection and testing in New Jersey is important because these systems commonly fail in specific ways.

Why do I need an EIFS inspection in New Jersey?

Over the past several decades, EIFS systems installed in New Jersey were approved to be installed with single layer water resistive barrier behind the rear of the insulation layer.  Windows were commonly un caulked and not pan flashed.  This design can lead to a slow rotting of the wood material behind the system .  The wood material is commonly Orientated Strand Board (OSB).  This material is wood chips compressed together with glue. The issue with OSB is that when it gets wet repeatedly the glue that holds the stucco system together becomes weak and fails.

Once the OSB layer has rotted away, the insulation is the last protection between the outside and the back of the drywall.  Once the drywall absorbs water, mold begins to grow on the inside of the home.

Before EIFS inspections became popular in New Jersey, it was common for drywall to turn moldy without warning.  Now, most people will get EIFS testing prior to purchasing a home.  This includes testing any type of stucco material including EIFS.  This test is predictive and will show if the system design suffers from the flaws that cause the leaking that will eventually lead to complete failure. EIFS inspection is important for home owners as well.

Testing the EIFS now can help limit the scope of a problem.  It is always cheaper to fix a problem today.  EIFS problems get worse over time.  When selecting an inspection company it is important to have an independent view on the conditions of the EIFS.  Stucco Safe performs many EIFS inspections in New Jersey on an annual basis.  Stucco Safe uses a process that eliminates most common errors that cause incorrect results.  Learn more about the Stucco Safe process.  Learn More 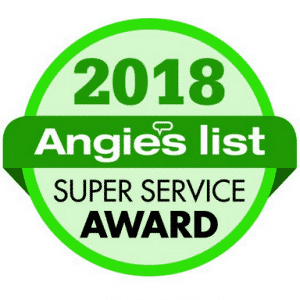 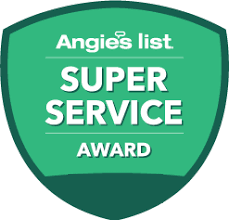 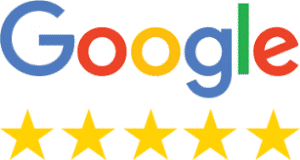